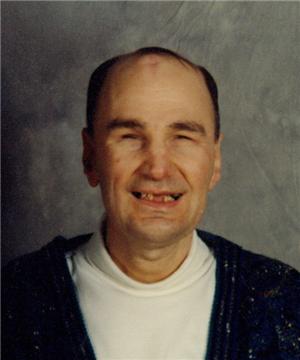 Andre Ernest Olson was born Sunday, December 22, 1940 at Gayville, South Dakota to Marvin and Vera (Nyrop) Olson. He was baptized into faith at the Gayville Lutheran Church. Andre traveled with his family in his youth. Andre enjoyed swimming and listening to his mother play the piano and taking long walks.  He lived in Gayville during his younger years and lived in Redfield before coming to the Menno-Olivet Care Center 1997. Andre passed away on Monday, April 4, 2011 at the age of 70 years, 3 months and 12 days.
Andre will be remembered by his sister, Linda (Olson) Gibson and husband Gary of Tyndall; two nieces: Debbie Schiltz of Gayville and Brenda Dockendorf of Tyndall; three nephews: Kevin Gibson of Springfield, Brian Gibson of Wayne, Nebraska and Brad Gibson of Tyndall, and all of their families. He is also survived by many cousins and several great-nieces and -nephews.
He was preceded in death by his parents, grandparents, aunts and uncles.
To order memorial trees or send flowers to the family in memory of Andre Ernest Olson, please visit our flower store.