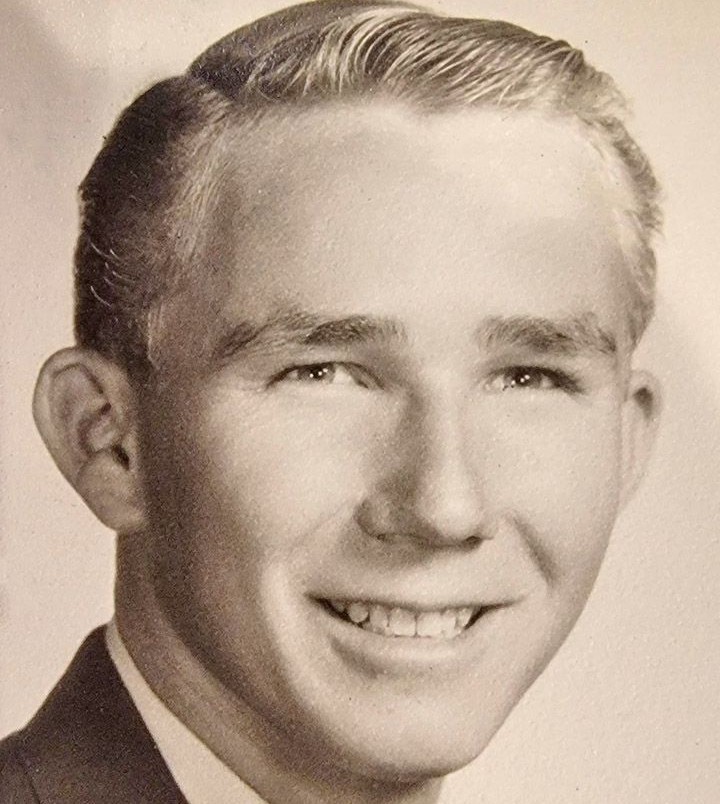 Bruce Allan Wait was born August 28, 1945 in Los Angeles, CA to Lewis and Marjorie (Moss) Wait. He was the second of their three children. Bruce grew up with his family camping, boating and water skiing in and around the many northern California lakes.

In 1966 Bruce was drafted into the Navy, serving as a 3rd Class Engineer man. After leaving the Navy in 1968, he was a supervisor for McDonald Douglas in Los Angeles, California. He enjoyed boating and playing on the Colorado River. Bruce married Virginia “Ginny” along with her children, Nicholas and Paige Gladue in 1973.

Bruce and his new family moved from Culver City, CA to rural Lennox, SD in 1975, where he began his career with Sweetman Construction. He worked his way up from laborer to bridge building superintendent. He oversaw the development of many of the state’s large bridges. Bruce also mentored many of the next generation of road, bridge and concrete builders. In 1989 Bruce first became a grandpa, affectionately called “Pa Pa” and then a constant help throughout the many years and a lot of day care kids, within grandma’s daycare.

Bruce was a man of few words but a man of action. He could do anything from fixing engines, wood working, rebuilding boats, to sewing upholstery. After retiring from bridge building and construction, he and Ginny moved to Yankton. Bruce began his retirement by getting a parttime job at Menard’s. He began building their dream home, which is nearly completed, on the Missouri River, with the help of his grandson.

Bruce became seriously ill in August 2021. After several months he was diagnosed with agent orange related illnesses. Bruce left the nursing home in December 2021, opting for home health care, until May 20, 2022 at 3:37 p.m. when he succumbed to his many illnesses. Bruce entered his heavenly home, walking again, free of all the burdens of his illness.

He is preceded in death by his parents, Lewis and Marjorie Wait; sister, Barbara and grandson, Chase Brenton.

To order memorial trees or send flowers to the family in memory of Bruce Allan Wait, please visit our flower store.