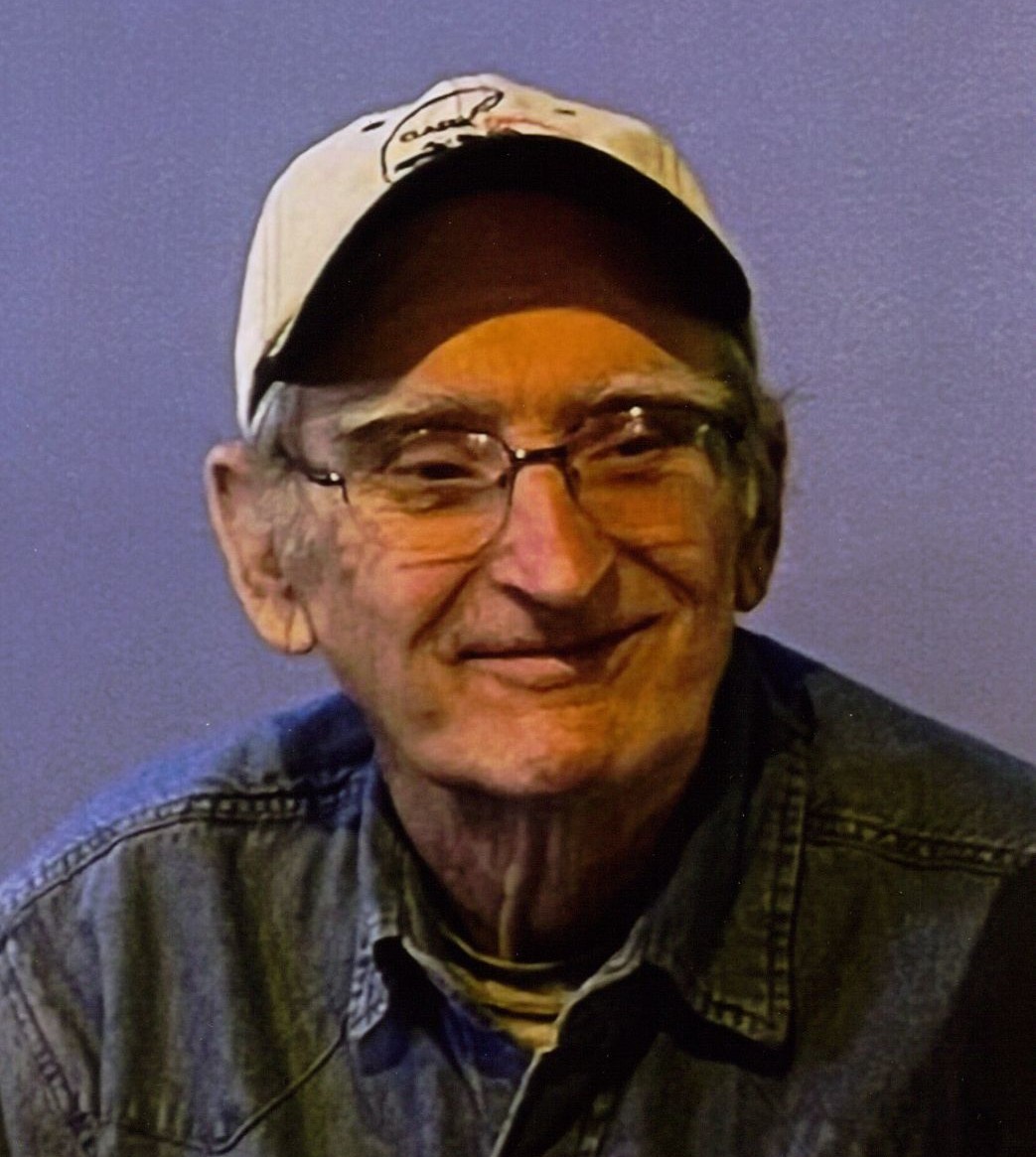 He was born February 27th, 1951 to Melvin and Sylvia Patton. He was raised on a farm near Utica, SD, where he lived most of his life.

David was drafted into the U.S. Army during the Vietnam War and was stationed at Hanau Germany where he met his lifelong friend, Blane Peak of Dallas, TX.

In 1974 he was married to Arletta Meyers. They had one child, Kristi, in 1979.  She was the highlight of his life. He loved spending time with her, going to the movies and to concerts. They saw many amazing bands including the Rolling Stones when she was 15 and Fleetwood Mac on her 30th Birthday.

Dave farmed near Utica, custom combined from Oklahoma to Canada; but spent most of his life driving a Peterbilt from coast to coast. He had millions of miles under his belt and received many awards for being a safe driver. He made friends all over the country, throughout the years.

He loved to drag race his '69 Nova at Thunder Valley in Marion, SD during the '70s. He won many trophies. In later years he loved watching NHRA Drag Racing.  He went to watch them in person, annually, with his brother-in-law, Frank Vellek, in Brainerd, MN.

He always loved cars and going fast. He owned several Corvettes over the years and also had Harley Davidsons.

He was preceded in death by his parents, Melvin and Sylvia (Kralicek) Patton and many aunts and uncles.