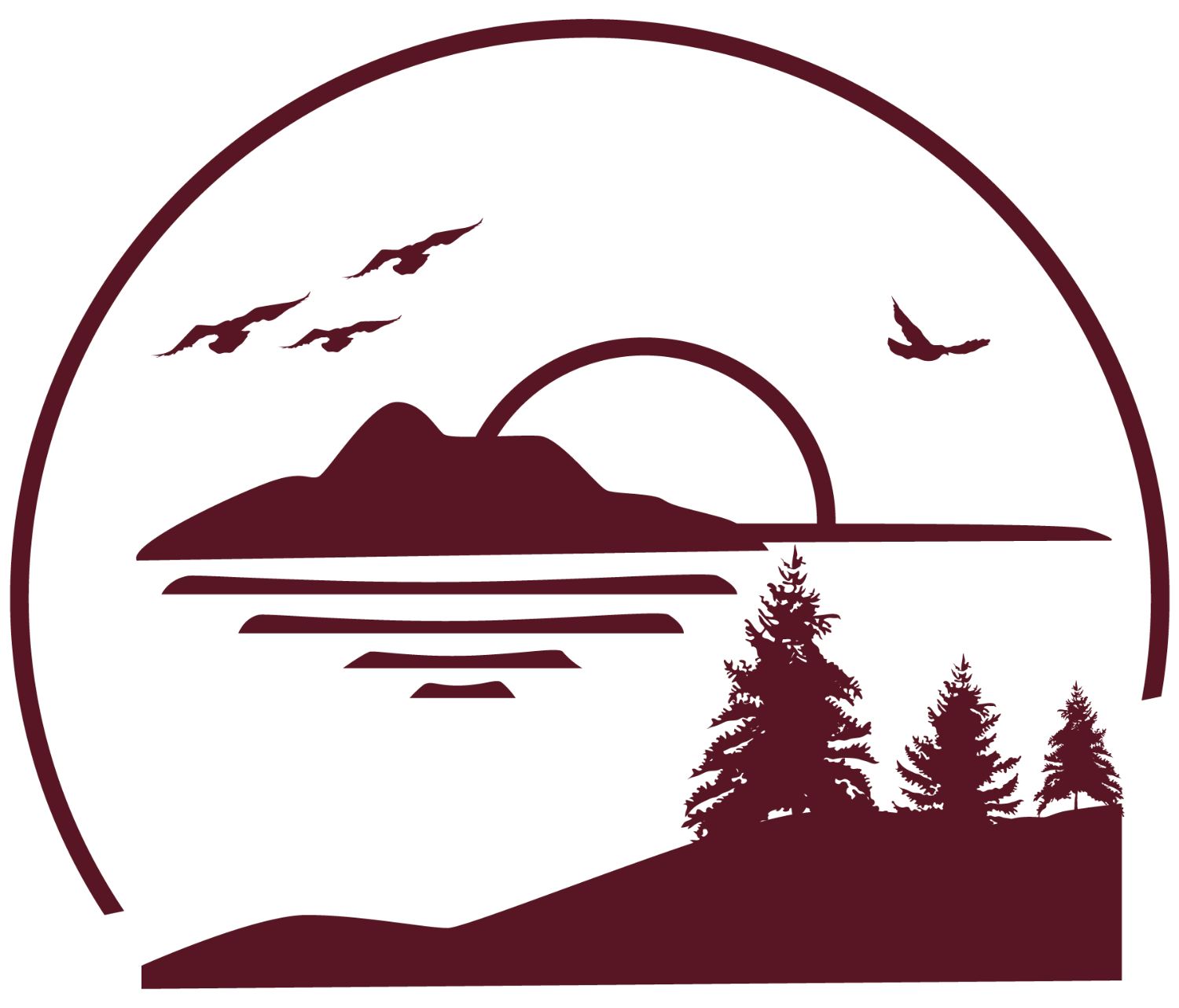 Donald Franklin Gunn passed away on November 6th, 2015 at the Scotland Good Samaritan Center in Scotland, South Dakota.
Don was born on the family farm near Scotland, South Dakota, on July 7th, 1933 to Frank and Emma (Grosz) Gunn. He was the youngest of four brothers and five sisters. Don graduated from Scotland High School in 1950 and worked with his father and brothers on the farm until enlisting in the United States Air Force in 1952. He served as a ground to air radio operator and instructor from 1952 until his discharge in 1956. Upon returning to Scotland, Don once again worked on the family farm until a seriously broken arm sidelined him for over a year. Don decided to try something different and since he always enjoyed cooking for others, he bought the Scotland Café in 1957 and ran that business until 1972. He stayed active cooking for others throughout his lifetime, often catering for groups and celebrations. Don worked as a meat cutter and butcher before becoming a route driver for Meadow Gold Dairy, which took him to Columbus, Nebraska for a few years. While in Columbus, he started driving a route delivery truck for Kitty Clover Potato Chips, a position that he would hold for eighteen years. In 1992 Don retired due to health issues.

Don’s driving job gave him the opportunity to transfer back to South Dakota in 1975, so he bought an acreage near Tabor where he raised sheep, pigs, horses, chickens, ducks, geese, pheasants, guineas and rabbits. After selling the “farm” in 1986, he returned to Scotland and continued to raise a few animals in his back yard.

Although Don could not read music, he was a very good organist and played during the Scottie Stampede Rodeo performances for many years. He occasionally played the organ and the accordion for a few polka bands while living around Tabor.

Don was a lifelong outdoorsman and enjoyed hunting and fishing. He began pheasant hunting with several hunters from Canada and Missouri in the late 1950’s that became a yearly tradition that still happens each fall in Scotland and has involved hunters from Minnesota, Wisconsin, Michigan, Texas and Alaska, as well as Canada. He also loved deer hunting and fishing on the James River and Lake Henry.

Don is survived by his son Jim and wife Carrie of Council Bluffs, Iowa, three granddaughters, Alicia Ware and husband Dwight of San Francisco, California, Laura Fenner of Omaha, Nebraska and Brooke Gunn of Council Bluffs. One sister, Violet of Daytona Beach, Florida, two brothers Maynard and Jerry, both from Scotland and many nieces and nephews.

He was proceeded in death by his parents Frank and Emma, sisters Marylyn, Eileen, Marguerite and Doris and brothers Howard and Finely.

To order memorial trees or send flowers to the family in memory of Donald  Gunn, please visit our flower store.