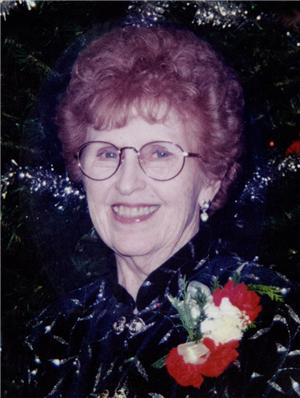 CLERGY
Fr. John Rader
ALTAR SERVERS
Noah & Ripley Schafers
ORGANIST
Payton Schafers
LECTOR
Edgar Magera
Donald Louis Kennedy was born on Saturday, December 28, 1929 in Pocahontas, Iowa to Will and Katherine (Schumacher) Kennedy. He graduated from Pocahontas High School in 1948. After high school, he worked on the family farm. Donald entered the U.S. Army in November of 1951 and was honorably discharged in October of 1953, having attained the rank of Sergeant. He served in Korea, during which time he was awarded the Korean Service Medal, two Bronze Service Stars, the United Nations Service Medal, and the Combat Infantry Badge. Following his military service, he came to the Tripp area and joined his brothers, Edward and William, who had each purchased farms in the area. He bought a farm 2 miles west and 1½  miles south of Tripp and later built a new home on the property. Farming was Donald’s life, and he spent all of his time raising cattle and crops. Due to health problems, Donald recently moved to the Good Samaritan Society in Tripp. It is there that he passed away on Saturday, February 25, 2012 at the age of 82 years, 1 month, and 28 days.
Donald is survived by his sister, Bernice Peterson, of Pocahontas, Iowa, and his cousins and friends. In addition to his parents, Will and Katherine Kennedy, Donald was preceded in death by three brothers: Leo Kennedy, in infancy, Edward Kennedy in 1988 and William Kennedy in 1994; and one sister, Lucille Kennedy, in childhood.
To order memorial trees or send flowers to the family in memory of Donald Louis Kennedy, please visit our flower store.