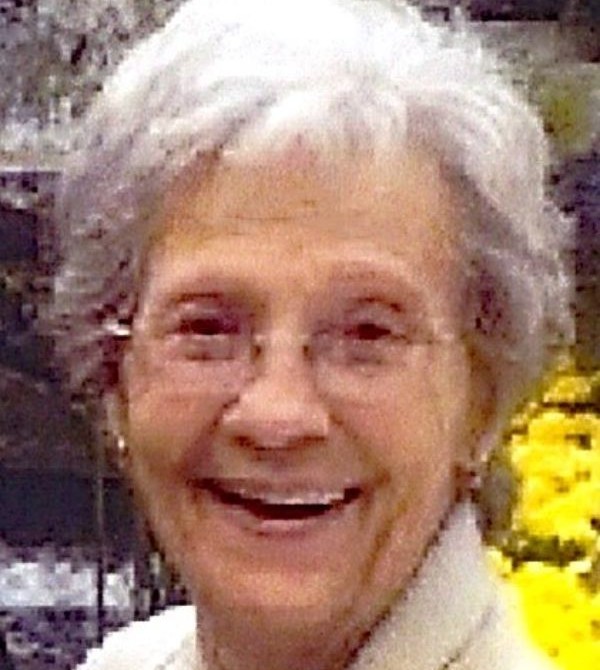 Hilda was born January 4, 1940 to Otto and Emma (Hahn) Winckler at Tyndall, SD. She was a 1958 graduate of Tyndall High School. Hilda married Robert Jerome Tycz May 16, 1959. They farmed until 1965, then moved into Tyndall. They were the proud parents of their son, Eric.

Hilda assisted many area farmers during her career at the Bon Homme ASCS office. She retired October 28, 1986 after 38 years of service. Following retirement, Hilda became an active member of RASCOE, serving on many committees at the national convention, to maintain the integrity of retiree benefits for ASCS and FSA office workers. She was always supportive in assisting her husband and son in their businesses.

Hilda enjoyed bowling, fishing with Robert and playing casino slots. She loved family, the Black Hills and cooking in the bar with Eric. Being the happy person she was, Hilda always had a smile for everyone she met.

She was preceded in death by her parents; husband of over 50 years, Robert, December 22, 2009; siblings, Alvin Winckler, Edna Rokusek, Melvin Winckler and Agnes Pletka.

To order memorial trees or send flowers to the family in memory of Hilda E. Tycz, please visit our flower store.
Open