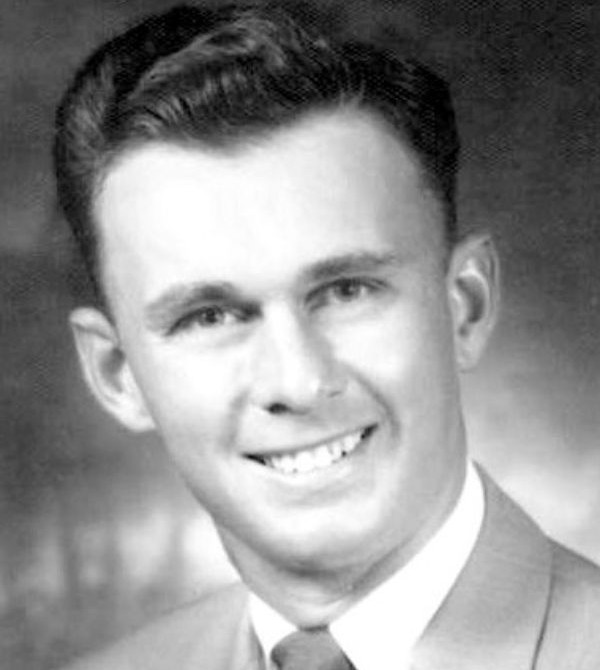 Howard Henry Bauder, age 90, of rural Scotland died on Friday, June 17, 2022 at Avera McKennan Hospital in Sioux Falls after sustaining injuries while working cattle on his family farm. He was 12 days shy of his 91st birthday.

Howard was born in the sod house on his family farm on June 29, 1931, to Jacob and Henrietta (Kiehlbauch) Bauder. He joined two sisters, Florence and Alice. When Howard was 4, his mother died, and soon thereafter, his stepmother, Olga (Henke) entered his life. He attended country school, and after finishing eighth grade, stayed home to work on the farm full-time with his dad. In 1954, he was drafted into the U.S. Army during the Korean Conflict. After finishing basic training, he came home to marry his sweetheart, Elaine Vetter, on June 30th, 1954 in Tripp. The two of them took off cross country to complete his military training in Virginia, and then his service in Tacoma, Washington. He enjoyed his time in the military and the life-long army buddies he gained there. After his service was completed, he and Elaine returned to Scotland to do the only thing they ever really wanted to do: farm and raise a family. They moved onto the farm where he had been born, caring for it for the rest of his life. Even to his very last day, he was concerned about the things that needed to be done and helping his son and partner, Paul, to get it all accomplished. He loved everything about farming, from the early days of working with teams of horses to all the bells and whistles of today’s farm equipment (except for cell phones, which he despised).

Howard was an active member of his community, serving as church council chair and trustee for many years, teaching Sunday School classes as well. He was baptized and confirmed at Zion Lutheran in Scotland and was currently a member of Spirit of Hope Lutheran Church in Scotland.  He was active in Scotland American Legion Post No. 155, loving to spend time with military friends, and he especially enjoyed making the gravy at the Legion’s Fall Supper. He also was a founding member of the Sod Busters Trap team, and a member of Scotland’s Sportsmen’s Club.

Howard was preceded in death by his parents Jacob, Henrietta, and Olga; his in-laws Julius and Elda Vetter; his sisters and their husbands, Florence and Bob Ham, and Alice and Lowell Sutton.

Left to treasure his memory are his wife of nearly 68 years, Elaine; his children, Paul (Jan) Bauder of Scotland, Sara (Steve) Schott of Scotland, and David (Robbie) Bauder of Vienna, Virginia; grandchildren, Jacob and Sophie Schott, and Grant and Hans Bauder, step-grandchildren, LaChae Bolds and Shantelay Barnes-Bolds; step-great grandchild, BJ Bolds; sisters-in-law, Jean (Roger) Tiede and Joan (Jim) Wermers. He is also survived by his best buddy Molly, who, according to him, is one of the smartest border collies ever to live; nieces and nephews; other relatives and many friends who enjoyed his kindness, humor, and determination.

Howard’s funeral service will be held at 10:30 a.m. on Friday, June 24 at Goglin Funeral Home, 807 W. 31st Street in Yankton, with catered lunch to follow. Rev. Jonathan Steiner will officiate. Graveside service with military rites will be at Rosehill Cemetery in Scotland at 1:30 p.m. Visitation will be at Goglin Funeral Home in Scotland on Thursday, June 23 from 5 to 7 p.m. Memorials may be made to Spirit of Hope Lutheran Church in Scotland or Scotland American Legion Post No. 155.

The service program was printed by the family, therefore we are unable to print it to this website. Floral tributes are shown in place of the service folder.

To order memorial trees or send flowers to the family in memory of Howard Henry Bauder, please visit our flower store.
Open