With his sharp mind and talented hands, Jake worked a wide range of careers, including as a boat operator and builder during the construction of the Discovery Bridge across the Missouri River in Yankton, SD. He made the city his home, and he also worked as a mechanic, an auto-body specialist, a truck driver and in a number of other roles.

Jake could fix almost any anything, from motors to doorframes to transmissions. He loved snowmobiles, cars and bikes. He could figure things out and while he had little formal education, he learned fast and developed keen skills throughout his life. This wealth of knowledge was something he shared with his many friends, helping them to complete projects, rebuild engines, detail hotrods and install sound systems. He could do it all.

While an avid hunter, shooter and angler, Jake’s passion for kayaking popped up in his late 20s and was a big part of the rest of his life. He made many friends paddling in events on the Missouri River, where he was quick to lend a hand to those in need. Jake was an instrumental part of several events not only as a participant, but as a valuable volunteer. He operated motorized boats to help kayakers during the Fort to Field 50 Paddle Battle, and all the paddlers knew they could count on him.

He was the co-organizer of that event in 2022 and the driving force that brought the event back to life.

Jake’s smile and warmth will be among the things those who loved him will most miss. He was kind, clever and charming in a sneaky way. He loved with all his heart and those who were lucky enough to receive it fully understood the gift of his friendship, for it was a wonderful thing.

Last year, when his father, Thomas Riter, passed away, Jake honored him often, and he served as proxy for his dad when the South Dakota Corn Growers presented a lifetime achievement award. His love for his mother, Jan, was vivid and vital, and he celebrated the fact she was such a big part of his life.

Jake’s survivors include his mother and stepfather, Jan and Glenn Geraets of Yankton; his uncles, Lee Riter of Sheboygan Falls, Wis., and Robert Riter of Fort Myers, Fla.; many cousins, aunts and uncles; an army of friends, colleagues, paddling buddies and coworkers; and his cat, Freddie.

He was preceded in death by his father, Thomas Riter, and his grandparents.

The world is less alive than it was, for we have lost a light and treasure of a person who we will miss and remember forever.

To plant memorial trees or send flowers to the family in memory of Jacob Riter, please visit our flower store.

God Bless, you are friend. RIP.

I am going to miss Jake so much and my heart goes out to Jan and Glenn and the rest of Jake\'s friends and family.
Everywhere I turn there are reminders of Jake, he helped us so much with so many little things and gave us so many thoughtful little gifts over the years. The things I will remember and miss the most are our heart felt conversations that took place while shuttling vehicles for kayaking. Jake could be hard on himself sometimes, he didn\'t always see how amazing he was, he was humble. Jake was such a great human, so intelligent, so genuine, so loving. Life won\'t be the same, the emptiness of going on without him stings.
Jake was so loved and loved so much. 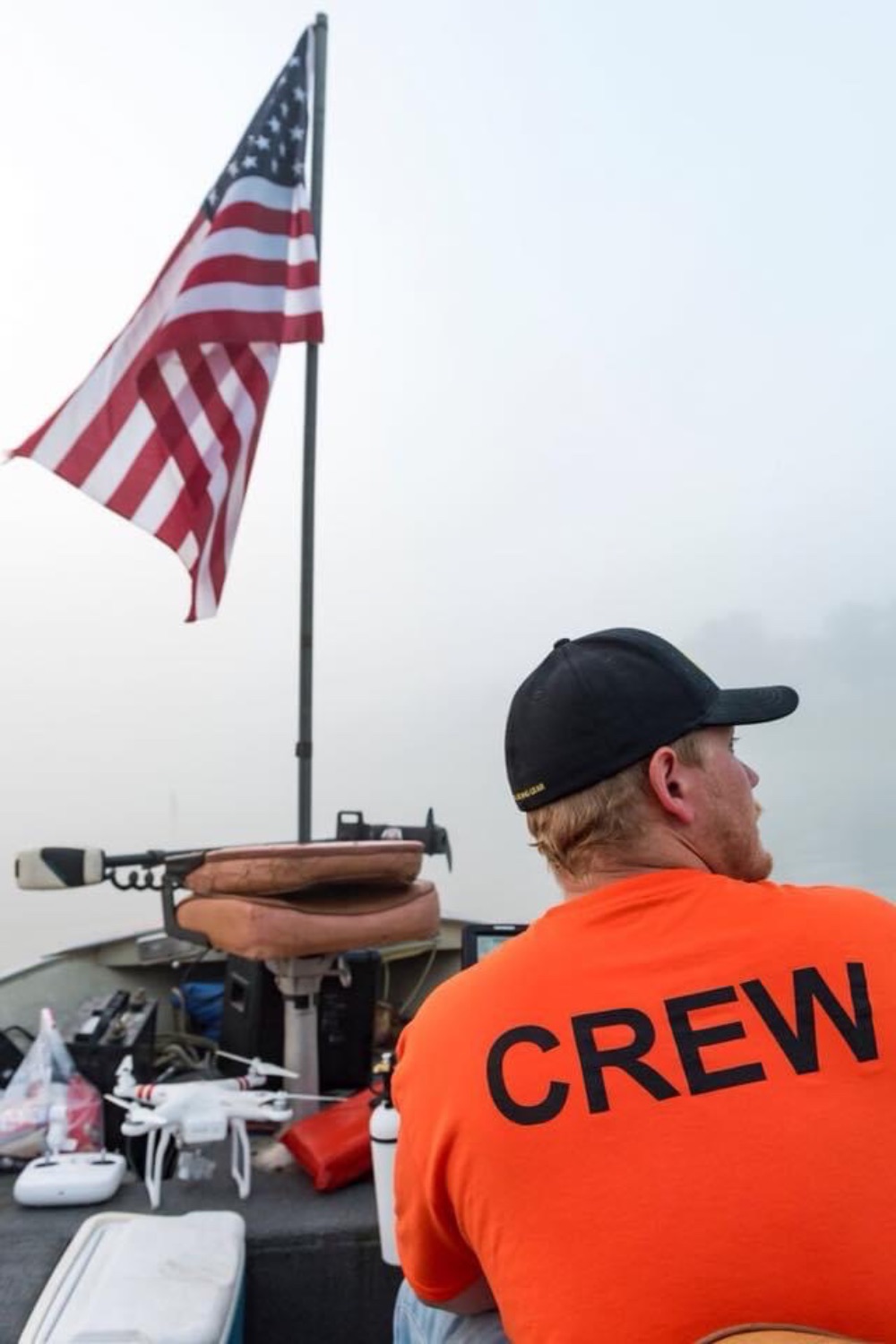