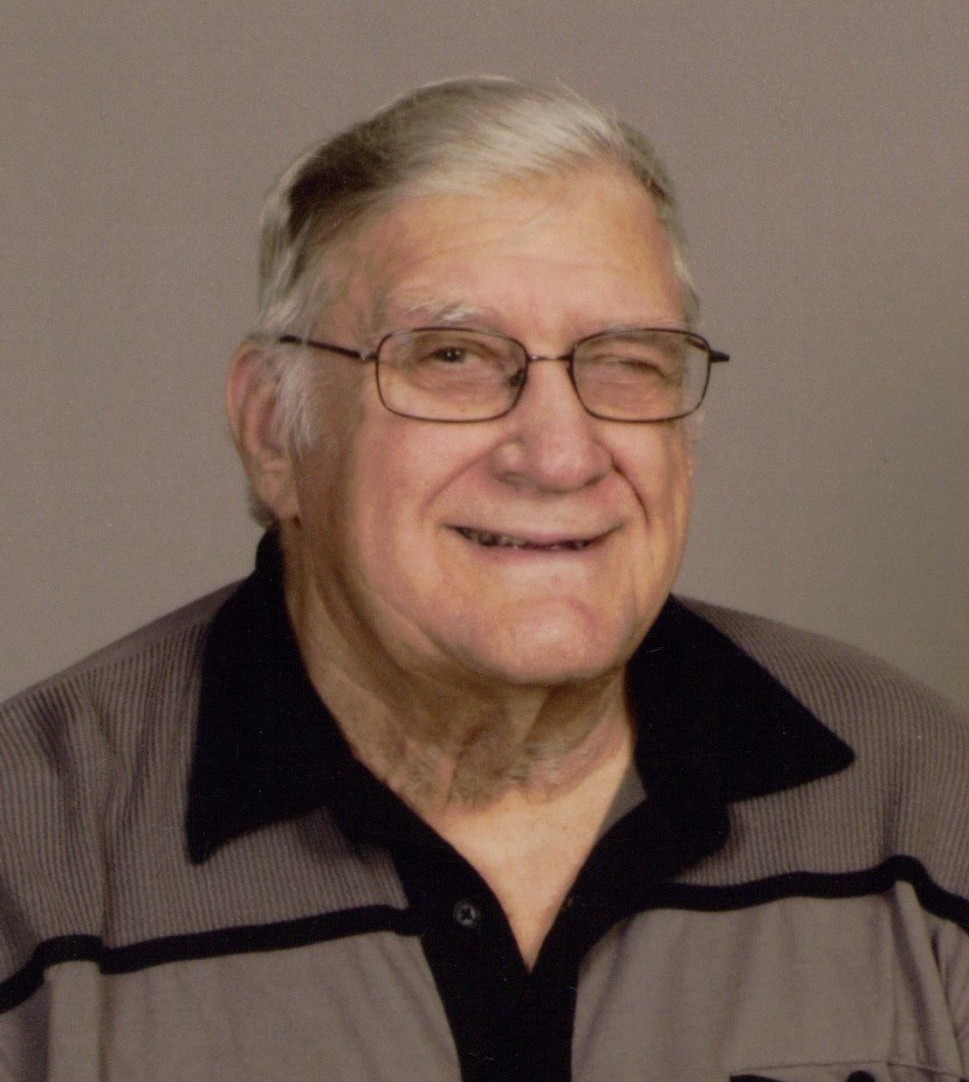 John Saver Hess was born July 21, 1941 to Lowell M and Laura (Haase) Hess at Scotland, South Dakota. John graduated from Scotland High School in 1959. Following high school he attended college at Southern State Teachers College in Springfield, SD. He graduated with a Bachelor's Degree in Secondary Education. He taught school in Indiana and one year in Scotland prior to moving to the family farm. He loved farming and being back on the family dairy farm and had said many times, “There was nothing he would rather do.”

After his retirement from farming, John enjoyed helping Metha with their craft business and did all the wood working for her crafts.

John always looked forward to visits from the grandkids and their trips with them out west. He was a history buff and loved South Dakota old west history. He also treasured the family trips in the fall to Wisconsin Dells or Rapid City. He had a unique sense of humor, that he inherited from his dad, and always had a joke ready to tell.

In addition to being the best husband, father and grandfather, John was a devout Christian and dedicated his life to Jesus.

John passed away Wednesday, September 8, 2021 at Menno-Olivet Care Center at the age of 80.

John is preceded in death by his parents, Lowell and Laura Hess and Joseph and Martha Winckler.

In lieu of flowers, memorials may be made in John’s honor, to Salem Reformed Youth and Menno-Olivet Care Center.

A private family service will be held for John Hess on Saturday, September 18, 2021 at Salem Reformed Church in Menno, SD.

To order memorial trees or send flowers to the family in memory of John Hess, please visit our flower store.
Open