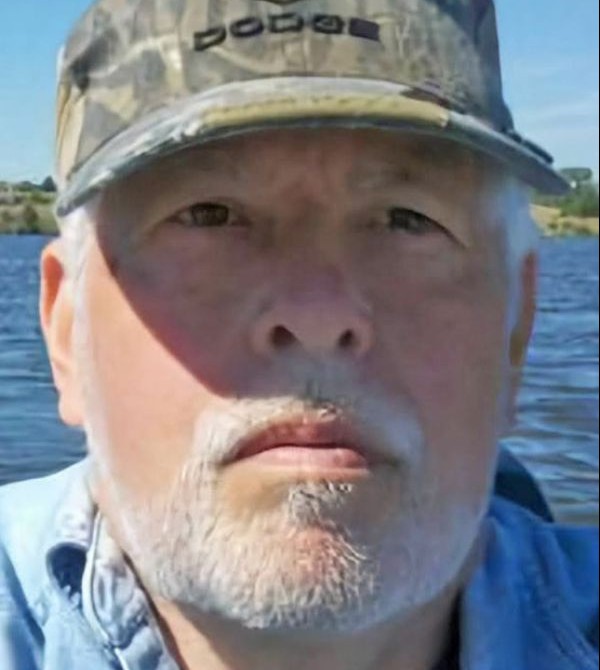 No local services will be held, per Kirk’s wishes. He will be interred at Fort Custer National Cemetery in Augusta, Michigan.

Kirk was born Monday, September 4, 1944 in Battle Creek, Michigan to Bruce and Mary (Kennedy) Breisch. He served in the United States Army where he attained sergeant and worked with the military police force. Following his service career, Kirk worked at the VA Hospital in Battle Creek and later became editor for the Battle Creek Enquirer.

Kirk was united in marriage to Ophelia Swan July 5, 1985. They moved to Scotland, South Dakota to be closer to Ophelia’s family. He enjoyed a lifetime of fishing, camping, his parrots, his dog, Clyde and most recently his kitten, Bonnie. Kirk enjoyed spending time with his friends at The Main Stop in Scotland, SD.

To order memorial trees or send flowers to the family in memory of Kirk Kennedy Breisch, please visit our flower store.