Lambert was born in Scotland, SD on August 30, 1936 to Frank and Lillian (Stverak) Pravecek. When Lillian passed away Frank married Vlasta (Stverak) when Lambert was seven years old. He attended two country schools, Suess and Vellek, then graduated from Scotland High School in 1954.

On March 31, 1959, he married the love of his life Janice Machacek, at Saint George Catholic Church in Scotland, SD. They had two children, Julie (Glenn) Lundin of Keystone, SD and Kevin (Jeanie) Pravecek of Scotland, SD.

In November of 1959 Lambert entered the United States Armed Forces, where he achieved several levels of education. Upon Lambert’s father’s unexpected death, Lambert received an early discharge in August 1961 to return home so he could assist his 2 brothers with the fall harvest.

Lambert had a passion for farming, raising cattle, pigs and all those chickens! Lambert started his farming operation with White and Oliver equipment. When Kevin started farming, they expanded their equipment line to John Deere. Lambert and Janice had a strong work ethic which he passed down to his family.

Lambert always enjoyed meeting with family and friends. During his younger years, the family went for Sunday night visits to the neighbors’ or family members’ homes to play cards and reminisce. After Janice’s passing he looked forward to his Friday suppers at the Rec Bar with Roger and June Treick, Craig Neumeister, Glee Deutscher, and Alice Goeken. He enjoyed Saturday morning coffee hour with Roger and June, Craig, Damon and Linda Alvey, Duane and Leona Mogck along with other friends. You knew what time of day it was when you saw his Chevy pickup parked at one of his favorite local Scotland businesses for his daily visit: Rec Bar, Mike’s Auto Body, Scotland Oil (Foley’s) and Scotland Redi Mix.
He also enjoyed watching Scotland Highlander Basketball. It didn’t matter if it was a boys or girls game. His attendance earned him a signed SHS basketball from the 2013 girls team for being their number one fan. He also enjoyed watching his grandson Jordan play, football, basketball and baseball.

Lambert loved and respected the Lord. He was a long and faithful member of Saint George Catholic Church in Scotland SD, where he held many positions and was best known for his usher duties. No matter what, you could count on seeing him in the back row every Sunday morning.

He was preceded in death by his parents; his loving wife; one bother-in-law Duane Newell and one sister-in-law Bev (Green) Machacek.

To plant memorial trees or send flowers to the family in memory of Lambert Pravecek, please visit our flower store.

I just finally had found his announcement. I was very happy to of served him his meals at Good Samaritan and still miss him today as like it was still yesterday. He was a great ma and I loved his little jokes he would mention in the dining room . I was working the days the angels had guided him up above to watch over all of us and sorry I wasn\'t able to make it to his room for his prayer service. I also wanted to say it was really nice to stop in the hallway for just a moment or two and said hi . He will always be greatly missed by me and everyone else lives he has touched in one way or another. 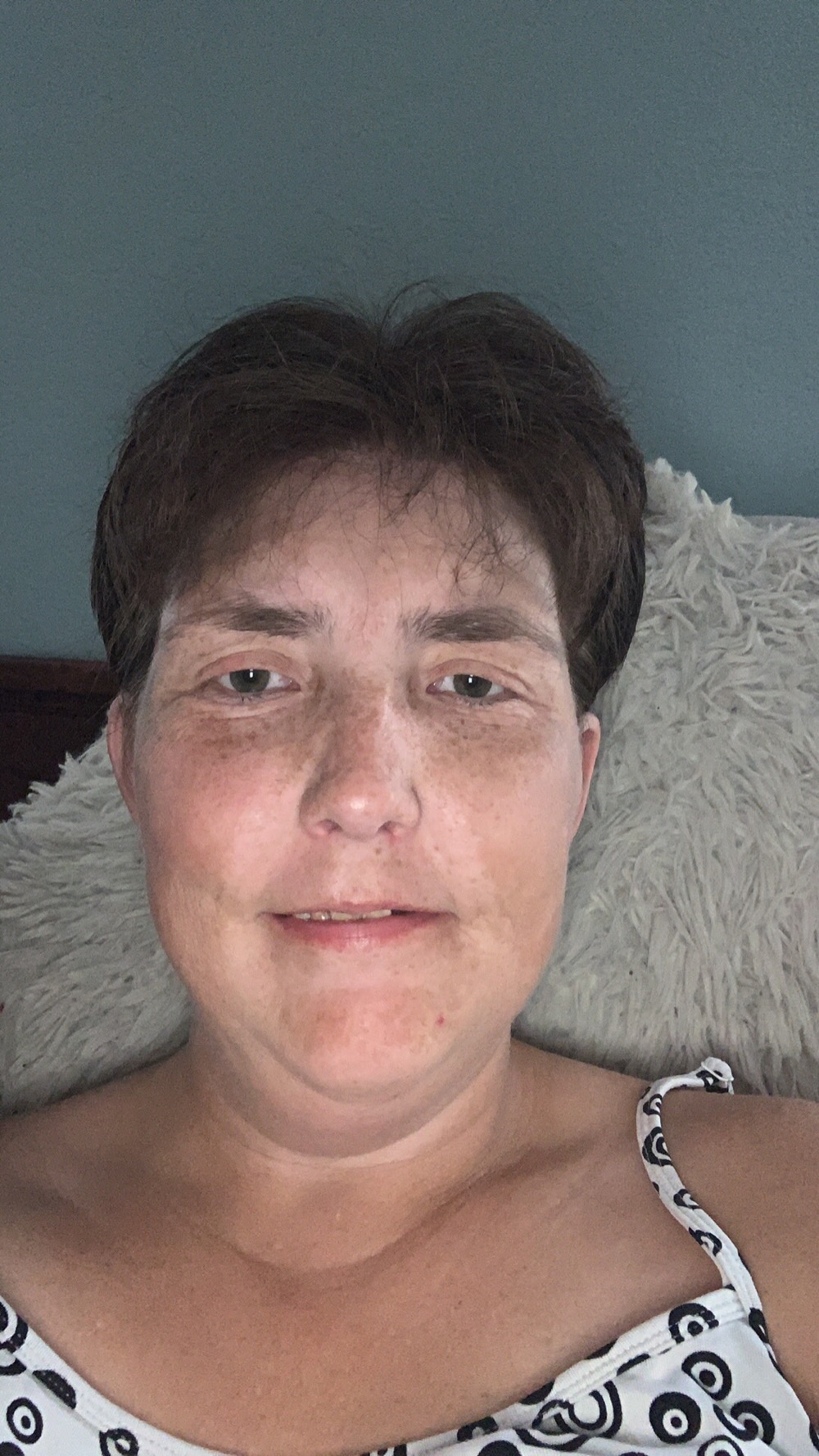 We extend our sympathy to all of Lambert's family.

Our thoughts and prayers are with you Julie and Kevin! Please accept our deepest sympathy on the loss of your father, Lambert.

Had a LOT of good conversations with Lambert at the elevator. Maybe a couple also at the local pub! He always bragged about his children & what a great meal Janice was making for him. RIP my long time friend. Mike Schiltz.

Julie, Kevin and family, our deepest sympathy to you all. Fondly remembering all our Sunday dinners and Christmases at Grandmas and my visits to your Dad to keep him company when he was in a Sioux Falls hospital. Cherish the memories.

Kevin and Julie we are so sorry for your loss. Our thoughts and prayers are with you and your families. Lambert will be deeply missed.

Spent a lot of days after school at the farm with Julie and Kevin, ate a lot of meals with the family, cleaned a few chickens with them in summer, Julie and Kevin had a swimming pool in back yard and we had tons of fun, the best! Tons of growing up memories! Miss it all! Rest In Peace uncle Lambert and tell Aunt Janice Hi! Sympathy to the Family.

From earliest of marriage years there were 5-6 couples who churched together, had fun together socializing, watching the children grow up. graduate from high school and sometimes college, attended and danced at their weddings, oohed and awed at births of grandchildren, and prayed as one by one each of us dealt with health challenges. Today we lost another member of that group. May he rest in peace and happily be joined with Janice.