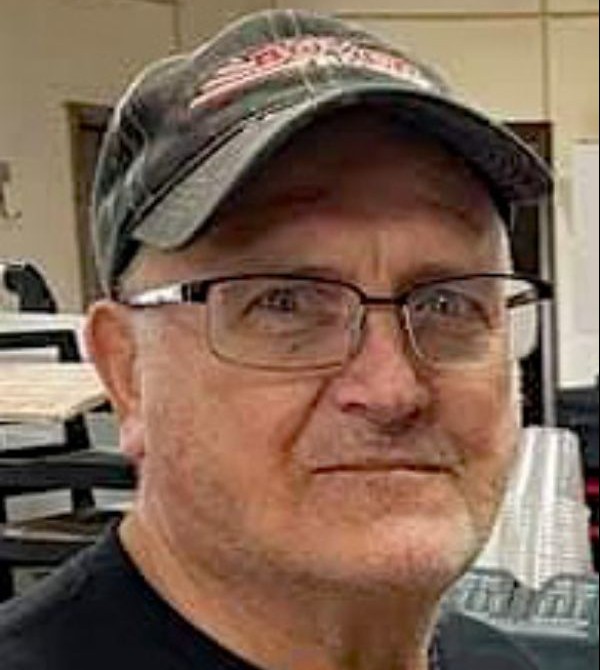 Leonard Louis Frey was born on October 14, 1938 to Edwin Theodore and Edwina Lorentine (Rembold) Frey at Sacred Heart Hospital, Yankton, SD. He was confirmed on May 17, 1953 at St. John’s Lutheran Church, Kaylor, SD, by Pastor Louis Fuchs. He attended grade school through the 8th grade, graduating on May 22, 1953. He lived in the Kaylor area his entire life.

On February 14, 1960, at the First Congregational Church, he married Joyce Irene Baltzer. Joyce passed away on July 23, 2020. They were married for 60 years. They were blessed with 6 children. He was an owner operator of Frey Trucking and hauled cattle and pigs. At the age of 62, he began hauling pigs for Schwartz Farms of Kaylor. A career for 20 years. He hauled 2.5 million pigs and drove over one million miles without an accident. Due to declining health, he stopped hauling pigs. He drove himself to kidney dialysis three times a week and made new friends. He also delivered chislic to some of the nurses. This was just a continuation, as he made many deliveries for the Kaylor Locker in previous years. As his health improved, Leonard returned to work at the Kaylor Locker at the age of 82 to help process chislic. He enjoyed sitting with the ladies at the chislic table. His kids would always say that he was “up at the office” and he even had his own office chair. The Kaylor Locker crew threw him an 83rd birthday party with the highlight being a chocolate cake, his favorite. He would also spoil the crew with delicious banana bread. He made many friendships wherever he went. He also made mountain oysters for his family and made the best knepfla soup. Growing up, he ate popcorn with sugar and milk and he continued to enjoy this. He raised different types of chickens and would share the eggs with anyone who needed them. He donated many eggs for the Kaylor Community Center for their Sunday morning brunches.

One of his favorite pastimes was mowing lawns. He mowed his yard and also the Post Office, the township shed, and the Kaylor Cemetery until the time of his death. He also live-trapped varmints in the cemetery. At one time he had a potbellied pig and turkeys. They could hardly walk after being fed so well. The grandkids loved to see all of grandpa’s animals including rabbits, guineas, cows and his dog Daisy. He enjoyed reading and watching RFD television with his favorite show being Big Joe’s Polka Show. He would watch TV and have Joyce change the channels. When the new house was brought in, he made sure he had a view of the road and the train tracks. He took many road trips to see what the kids were up to. Sometimes just driving by or stopping to visit and grab something from the garden. A lot of times, he would quietly listen to what they had to say and take it all in. He was proud of his family.

He was hospitalized in November of 2021 and his goal was to return home in the spring to mow grass. When the kids left after visiting him at the hospital, he would tell them to “Drive safe.”

To order memorial trees or send flowers to the family in memory of Leonard Frey, please visit our flower store.