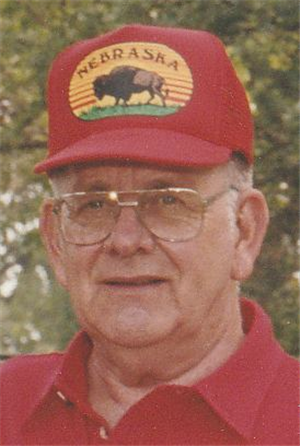 Martin Z. Schulte, age 82, of Yankton, South Dakota, passed away Tuesday, February 26, 2019 while at Avera Sister James Care Center in Yankton.
Memorial services are at 2:00pm, Monday, March 11, 2019 at the United Presbyterian Church, Laurel, Nebraska with Pastor Jim Splitt officiating. Please join us for refreshments and fellowship after the service.
Martin was born on July 1, 1936, in, Nebraska to Anton and Elizabeth (Schmidt) Schulte. He grew up on a farm in Bow Valley area and graduated from Holy Trinity High School in Hartington in 1954.
Martin then joined the Army serving his country for 20 years. He is an honored veteran of the Vietnam War. He married Phyllis Eckhardt of Wynot, Nebraska at Fort Leavenworth, Kansas on September 7, 1959. Together they journeyed to Germany and Thailand, also to many of the United States, including Iowa, California, Washington and Texas. They raised three children. Martin retired from the military and settled in Omaha, Nebraska. Then returned to his boyhood home. Still wanderers at heart, Martin & Phyllis became avid RVers and traveled throughout the States enjoying new sights and making new friends.
Martin is survived by his children and their spouses: Richard Schulte (Patty), JoAnne Hayes (Dan), by his brother, Charles (Jenny) Schulte of Emerson, NE and sister, June (Linus) Lange of Bow Valley, NE and sister in law, Lorraine Schulte of Hartington, Ne.
He was preceded in passing by his wife, Phyllis in April 2015, son Joseph in Dec 1986, 5 brothers, two sisters and his parents.
To order memorial trees or send flowers to the family in memory of Martin Z. Schulte, please visit our flower store.