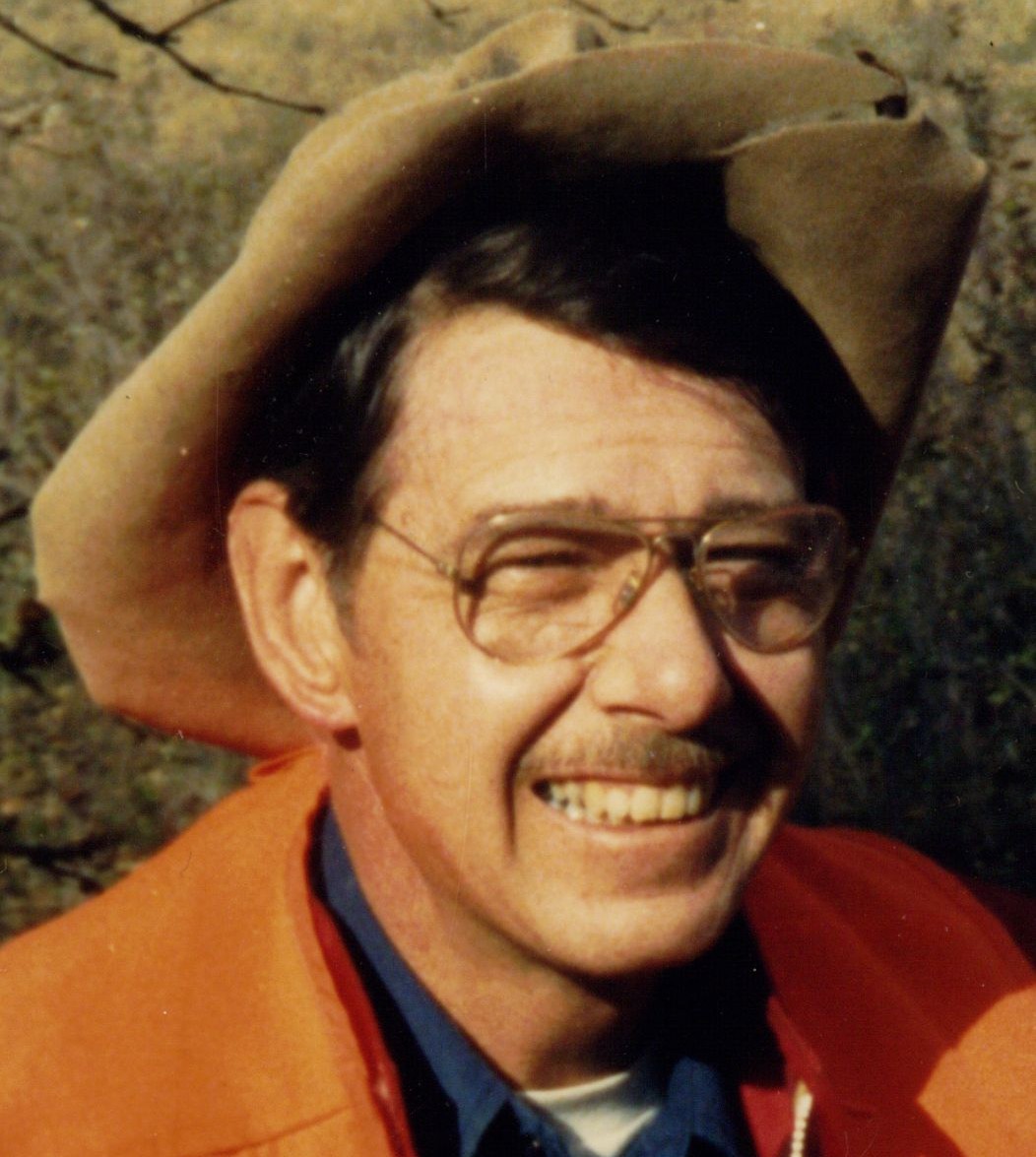 Marvin LeRoy Peacock was born November 11, 1940 in the middle of one of South Dakota's worst blizzards. His father, Lyle I. Peacock, was trying to get his mother, Dorothy M. (Robinson) Peacock, to a hospital and made it as far as Stamford, SD, where he was born in the back seat of the car.

There will be no services. Marvin will be interred in the Black Hills National Cemetery at Sturgis, at a later date.

Marvin started school in Hastings, NE where his dad worked at the Ammunitions Depot during World War II. His family moved to Sioux City, IA in 1950 where he attended West Jr. High School and graduated from Central High School in 1958. He enlisted in the US Navy and went for basic training in the fall of 1958. He spent the next 4 years on a troop transport and spent time in Hawaii, Japan, Alaska and various other ports in the Pacific.

Marvin was discharged in December of 1961 and returned to Sioux City, IA to look for work. In April of 1962 he began dating Judy Scheef and they were married May 25, 1963 in Vermillion, SD at the Methodist Church.

In September of 1963 they moved to Yankton, SD where Marvin went to work for Modern Floor and Carpet. In the early 1970s he went to work for Midwest Honda where he was the head mechanic. He attended schools and clinics in Wisconsin and earned his certified Honda Mechanic Diploma. He loved riding and fixing the bikes and ended up with a Gold Wing that he rode all over. He loved taking it to the Black Hills and putting it into the curves on some of those roads out there. No one could keep up with him when he was road racing.

In 1976 they found a farm by Tyndall, SD that was big enough to have a few horses and they moved in January of 1977 where he lived until being admitted to the Good Samaritan Home in January of 2020.

Marvin was an avid hunter, spending as much time as possible in the Black Hills. He guided elk hunters, deer hunters and just generally loved the Hills. He took up reloading and did research on various loads for various rifles. Marvin loved fishing with his cousin, Jim in the spring where they spent most of the time talking about going hunting in the fall. He loved riding and enjoyed riding his big grey gelding Shahdow in various parades in the area.

He is survived by his wife, Judy; his older brother, Jack (Priscilla) Peacock of Sioux City, IA; his younger brother, Paul (Elaine) of Elk Point, SD and various uncles and cousins along with numerous friends, hunting buddies and neighbors.

To order memorial trees or send flowers to the family in memory of Marvin L Peacock, please visit our flower store.