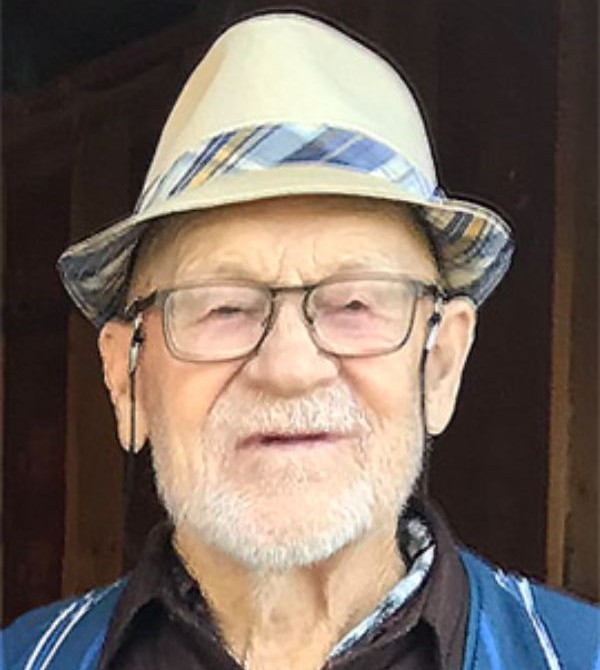 Philip Owen Wesche, a long-time resident of Tyndall, passed peacefully on June 20, 2022 in Chattanooga, TN where he lived with his son and family for the last nine months. He was born to William and Louella (Harris) Wesche in Columbus, Ohio on November 17, 1935.  He grew up on a small farm in Copley, Ohio, and graduated high school at Copley High School, where he excelled in sports. Even at a young age, he loved hunting and fishing, spending most of his waking hours outdoors. He enlisted in the Marine Corps after High School in 1954.  After a three-year stint, he returned to Copley and began his career as a builder. He later married Valerie Jo Harris from Canton, Ohio.

From Ohio they moved to the wilderness of Effie, Minnesota, built their home from the ground up, spent lots of time hunting and fishing, then later bought and operated the Effie Café. They then moved to Sioux Falls S.D. where he worked for Beck and Hofer Construction as a job supervisor. He and Valerie retired in Tyndall S.D. in June of 1998.

Phil was an active member of the American Legion, VFW and the Bon Homme Fishing Club. He enjoyed introducing and mentoring boys and girls to the sport of Bass fishing and just plain enjoyment of the outdoors. Additionally, he did various carpentry and concrete jobs for some of the residents of Tyndall.

Phil is survived by his son, Michael Allen and his wife, Sylvia Wesche of Chattanooga, Tennessee; his grandson, Anthony David Wesche and his wife Yujin of Anchorage, Alaska; granddaughter, Preme Wesche Lawson, her husband, Marvin and their children, Malakas, Miah Hannah and Matea Shiloh of California; great-grandchildren, Channing and Lukas Grabis of Alabama, Michaela Porter of Virginia and Malaya Porter of Arizona.

There are no services planned at this time.

To order memorial trees or send flowers to the family in memory of Philip Owen Wesche, please visit our flower store.