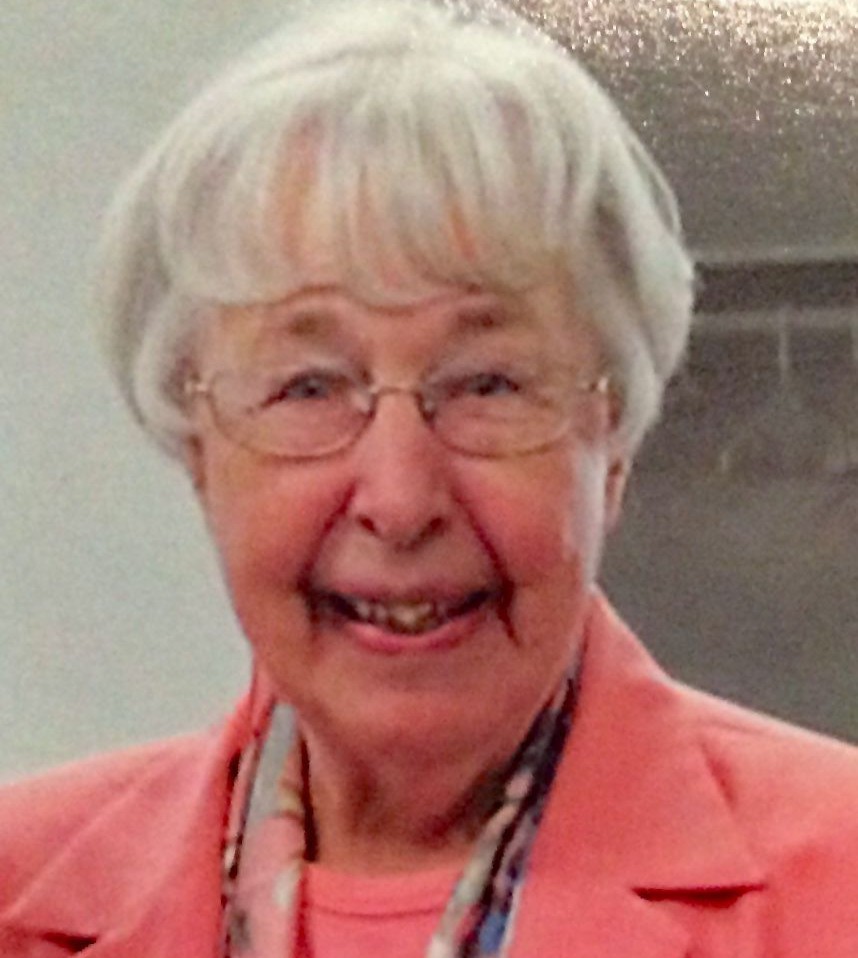 Phyllis J Mace died at the Tyndall Good Samaritan Center on March 12, 2022 at age 98. A memorial service will be held later in the year, with burial in the Bon Homme Cemetery.

She was born at Platte, SD on October 16, 1923 to Theodore E. Thomson and Josie Leola Paulson. She graduated from Platte High School and earned a B.S. from the University of South Dakota at Springfield.

During WWII she worked as a riveter in an aircraft factory in California. She married Wayne C Mace at Wee Kirk of the Heather Church in Glendale, California on April 2, 1945. They celebrated 61 years together before Wayne died in 2006.

She taught schools in rural Charles Mix Co. and Tripp Co. from 1943 to 1973. She was an arithmetic and reading specialist in the Winner Public Schools from 1973 to 1986. She also worked as a bailiff in the Tripp Co. Circuit Court.

Phyllis was a member of the Methodist Church and UMW, Legion Auxiliary, Eastern Star and Senior Citizens. She belonged to PEO Chapter AM, Winner; Chapter AG, Platte; and Chapter AZ, Tyndall.  She served as S.D. State President of PEO in 1985-86.

She loved to teach piano lessons, bake cherry pies, make homemade ice cream and sew beautifully pieced quilts. She enjoyed trips to Hawaii and Germany as well as from coast to coast in the United States. Her greatest joy was in her family, especially her grandchildren.

Phyllis was preceded in death by her parents; her three brothers, Morris and wife Elaine, Ed and wife Luella and Tom. She is survived by her sister-in-law, Margaret Thomson of Ravinia, SD.

To order memorial trees or send flowers to the family in memory of Phyllis J Mace, please visit our flower store.