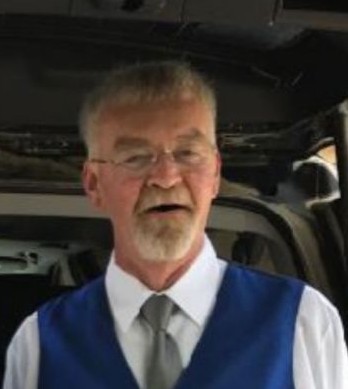 Robert P. Gatzemeyer, age 58, passed away at his home in Yankton, South Dakota on February 16, 2022.  Memorials may be directed to the family for future designation.

Robert was born July 22, 1963 to Roger and Janice Thomsen of Pender, Nebraska. He graduated in 1981. Robert had two sons, Kailub and Matt.

He spent a majority of his life driving truck before quitting to work for Weborg's feedlot outside of Pender, Nebraska. In 2017, he and DeLisa Hays moved to Yankton, South Dakota. He enjoyed spending time with his boys, hunting and fishing or odd and end projects around the house and on vehicles. His favorite animal was the bald eagle. He enjoyed watching them and collecting anything that had one on it.

Robert was as stubborn as anybody could be. He enjoyed a good days work and was constantly keeping busy. He loved his close family and especially loved joking around, giving them a hard time and his signature WTF looks.

To order memorial trees or send flowers to the family in memory of Robert P. Gatzemeyer, please visit our flower store.