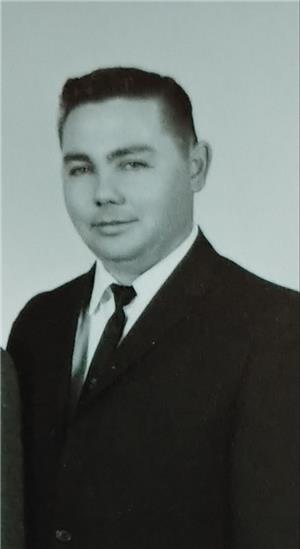 Russell was born on September 21, 1941 in Scotland, South Dakota to Arthur and Leatine (Losing) Silvernail. He graduated from Scotland High School in 1959. He excelled in track and was a vary good runner. After joining the US Navy he served for 7 years, He then became a janitor at the VA Hospital in Sioux Falls, for 15 years, Later he was employed at Home Stake gold mine in Lead, SD. Then moved back to Sioux Falls and started working at the State Penetuary. Retiring in 2003,
Russell died on October 6, 2019 at the Good Samaritn Center in Lennox, SD at the age of 78 years.
Surviving are his Sister, Donna Mraz, Yankton, SD. Two brothers, Arthur Jr, (Georgina) Silvernail Deadwood, SD. and Charles Silvernail, Sioux Falls, SD, Several Nieces and nephews.

To order memorial trees or send flowers to the family in memory of Russell Silvernail, please visit our flower store.