Scott Leroy Wilson of Yankton, SD passed away on July 25, 2022 at his home, at the age of 64. He was born on December 27, 1957 to Bobbie Eugene Wilson and Sylvia Janis (Crosley) Wilson in Our Lady of Lourdes Catholic Hospital, Norfolk, Nebraska. He attended Bloomfield Grade School and graduated from Bloomfield High School. He also attended Northeast Community College.

He married Carol Marshall on May 24, 1980 in United Methodist Church, Bloomfield, Nebraska. To this union a son, Kyle Francis Wilson was born. He started his adult life in Bloomfield, NE, later moving to Yankton, SD.

Scott worked as a fourth generation well driller and repairman in his father's business Wilson Machine and Well Repair and later co-owned and worked with his brother, Rex after Bob's death. Over the years he worked for several other businesses before having to retire early for health reasons.

As a young boy he was active in Cub Scouts and Boy Scouts. He loved spending time at Bloomfield Area on Lewis and Clark Lake on the Missouri River, where his family spent most of their summer weekends. He loved to water ski and drive the boat. That love of the river carried over as an adult, to a home he was so proud of, on the Jim River near Yankton, SD.

Scott had the gift of gab and loved to visit with his family and friends. He was very handy and loved to tinker with building and repairing things. He will be missed by so many people.

Scott is survived by his son, Kyle Wilson and his granddaughter, Kendall Rae Wilson, Yankton, SD; his sister and brother-in-law, Babette and Thomas Zehren, Wausau, WI; his nieces and nephews, Nick Gilsdorf, Sarah Freidel, Stacey Nickels, Brittany Weston, Chase Wilson and Blake Larsen; step-nephew and niece, Brian Zehren and Katie Zehren; his ex-wife, Carol Potter, who still kept a close relationship with him; his aunt, Hazella May and uncle, Ron Crosley, as well as a host of cousins.

He is preceded in death by this parents, Bob and Janis Wilson; his brother, Rex
Wilson; his grandparents, Oscar and Margie Wilson and Ross and Julia Dotter; his uncle, Rossie Crosley and aunt, Shirley Fleming.

To plant memorial trees or send flowers to the family in memory of Scott Wilson, please visit our flower store.

A photo was added for Scott Leroy Wilson 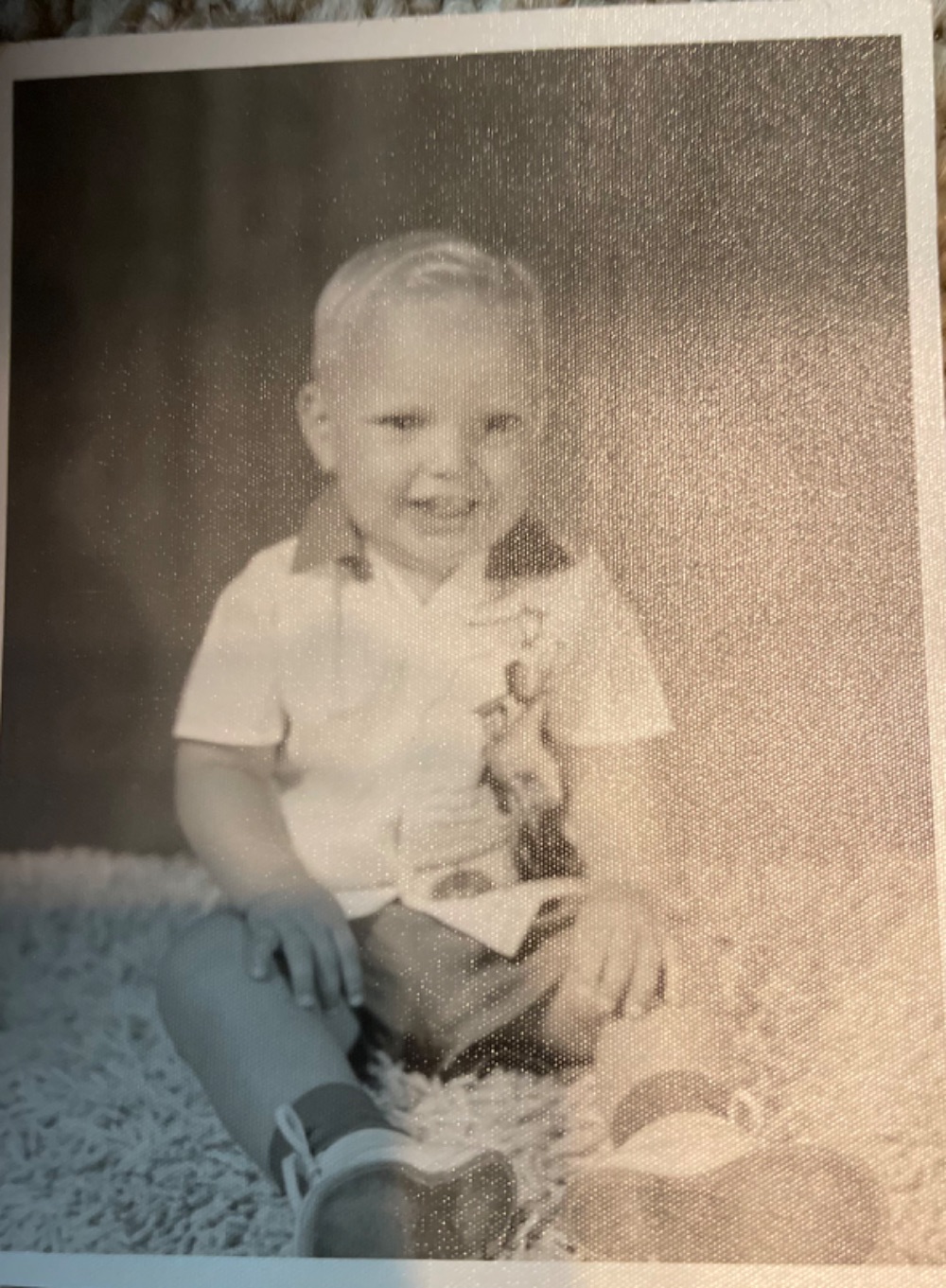 A photo was added for Scott Leroy Wilson 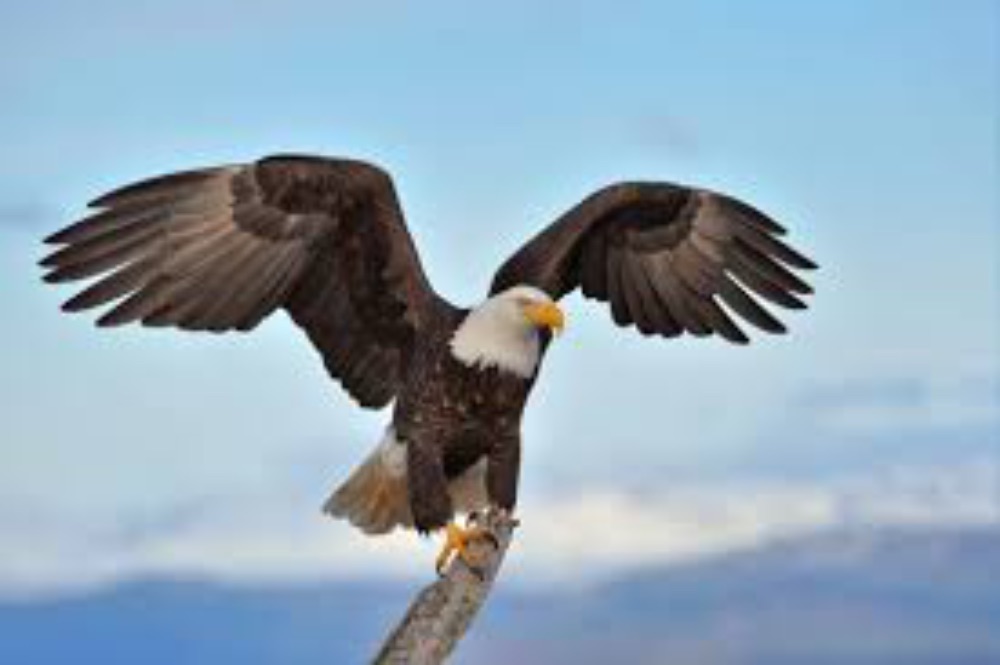 A candle was lit in memory of Scott Wilson

No service information has been added.