Steven Allen List was born Tuesday, April 14, 1953 to Norman and Alta (Schenkel) List in Yankton, South Dakota. He grew up on a farm near Utica with his three siblings. Steve was a 1971 graduate of Scotland High School.

Steve was known for his ability to accomplish anything he put his mind to. He began his career doing body work at his auto repair shop in Scotland and farmed for a few years. He worked as a bartender for several years with his brother Dave, in Omaha, Nebraska and Sioux City, Iowa. That inspired him to purchase The Baltic Corner Bar & Grill, near Dell Rapids, SD, which he operated for several years.

Steve returned to Scotland, where he had lived for many years, always calling Scotland his home. His easy-going nature allowed him to make a lot of good friends over the years. He was an excellent pool player, loved to play pinochle and enjoyed many good games with his buddies.

Until health issues forced him to retire, he worked as a collections agent at Bank Card Center in Yankton, SD.

Steve is survived by his sister, Norma (Stanley) Cap of rural Yankton; brother Roger (Gladys) List of Utica and several nieces and nephews.

He was preceded in death by his parents, Norman and Alta; brothers, Vernon, David and a baby brother in infancy.

Floral Tributes are posted below with the Funeral Program.

To plant memorial trees or send flowers to the family in memory of Steven List, please visit our flower store.

We all Love & miss you Uncle Steve, we have great Memories of you, look forward to see you soon again, Rest in Peace🙏💒 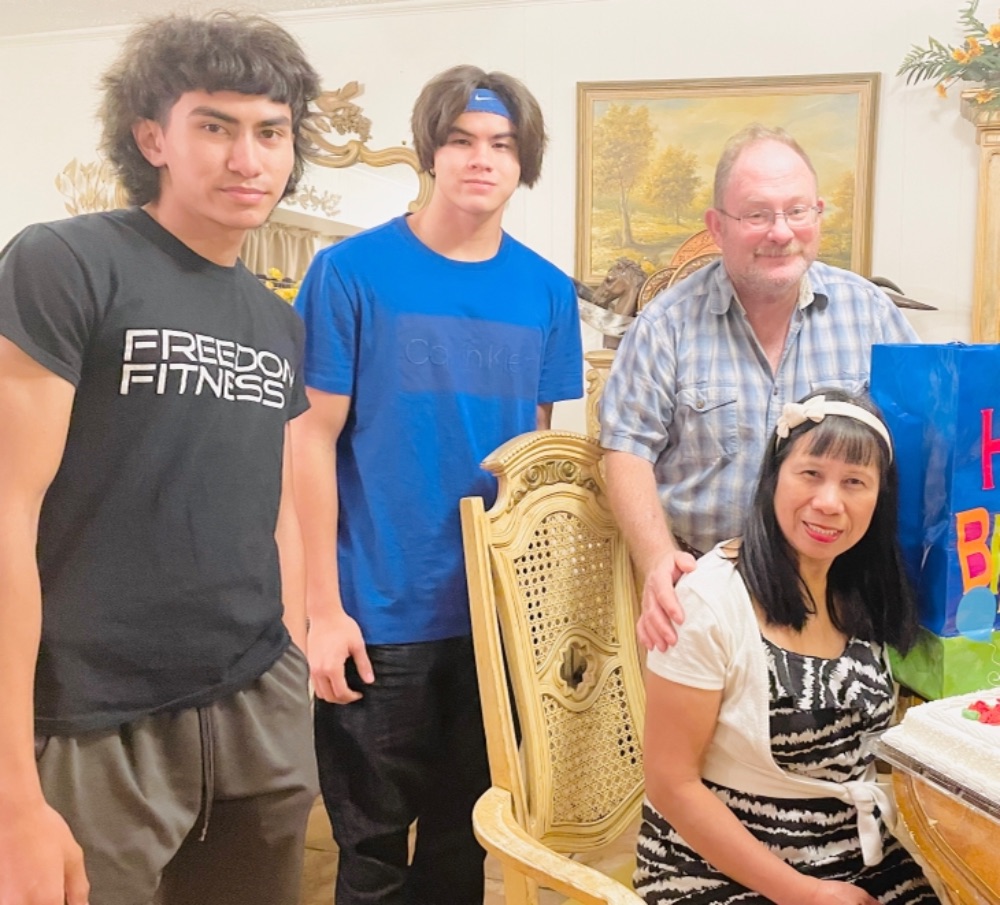 To the List family on the passing of Steven; my wife and I send our condolences to you. I remember Steve with much fondness from grade school at Hillcrest through Scotland High School graduation. He was my very good friend.
Respectfully

A candle was lit in memory of Steven List

A candle was lit in memory of Steven List