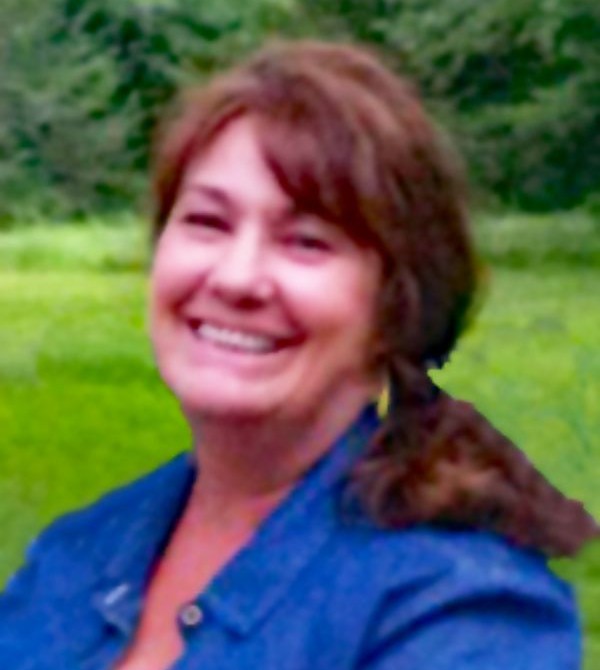 Terry was born on August 14, 1960 in Sioux City, IA, the fifth of seven children, to Ted and Mary Davis. She attended North High School.

Terry entered the workforce early in life where she continued to strive to be a self-motivated and hardworking individual up until the last few months of life, maintaining her employment even while going through treatment and battling cancer. Throughout her career she encompassed several roles, however her work as a paraprofessional at the Elk Point Jefferson School and Yankton High School, as well as her work as support services staff at the Goodwill in Sioux City, IA, were the jobs that gave her great satisfaction and personal accomplishment.

Terry enjoyed gardening, fishing, decorating and anything outdoors. Throughout her life she spent the majority of her time outdoors when the weather cooperated with numerous camping trips, yardwork, boating, games and fishing, with usually the biggest fish caught. She also always had an eye for colors and anyone entering her home or gardens was sure to appreciate her ability to create a warm, cozy home or a whimsical escape. She had the ability to revamp and was somehow always able to turn trash to treasure or the budget friendly to the extravagant. Terry also had a style about her, whenever she went out, she coordinated from head to toe, from sensible colors to matching jewelry.

She was predeceased in death by her daughter Erica Parr, her son Daniel Riedmann and her mother Mary Davis.

Floral Tributes are posted below within the funeral program.

To order memorial trees or send flowers to the family in memory of Terry Ellen Parr, please visit our flower store.
Open